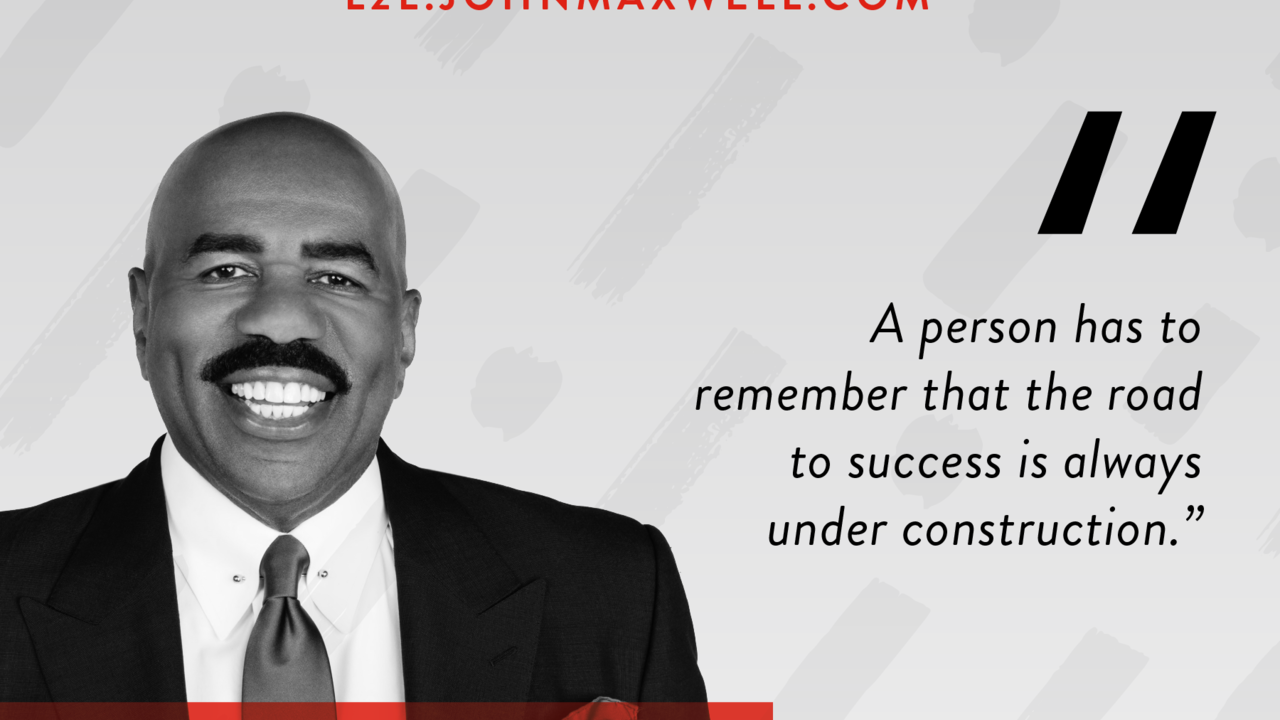 From a young age, Steve Harvey knew that he wanted to be on TV. He held fast to his dream, against all odds for a stuttering African American boy in the 1960s, and his unrelenting pursuit formed one of Mr. Harvey’s life philosophies:  “You have to dream big and believe that you will succeed.”

Mr. Harvey’s entry into comedy was a leap of faith. He was encouraged to perform at an open mic comedy night in 1985. His performance brought down the house, and the next day he quit his job to pursue his dream.

But the road to success was not an easy one. It left Mr. Harvey homeless, living in his car and traveling the country for performances.

Today Mr. Harvey is known as “the busiest man in Hollywood.” But in addition to his work on radio, stage and screen, he is a dedicated mentor and motivator. Mr. Harvey’s true passion is helping people, which led to the establishment of the Steve and Marjorie Harvey Foundation, dedicated to helping thousands of underprivileged children receive the tools for success.

Mr. Harvey started Steve Harvey Global in 2017, focused on creating and delivering entertaining and motivational content, products and experiences to their audience around the world. In 2019 he launched Vault Empowers, a learning platform for future leaders, entrepreneurs and corporate visionaries.

Steve and his wife Marjorie Harvey are devoted to each other and to their family of seven children and five grandchildren, Mr. Harvey’s proudest accomplishment.

Reserve your seat now for this first time ever Steve Harvey, Kat Cole, Alan Mulally & John Maxwell come together to deliver the leader development experience of a lifetime…LIVE2LEAD:Harrisonburg 2020!  Available in a virtual format to meet the needs of everyone you can stay up to date on details at www.L2L-Harrisonburg.com and join us LIVE virtually on Friday, October 9, in-person on October 23rd (SOLD OUT), or virtually November 13th!

Receive each message in A Daily Dose Of Leadership right away! 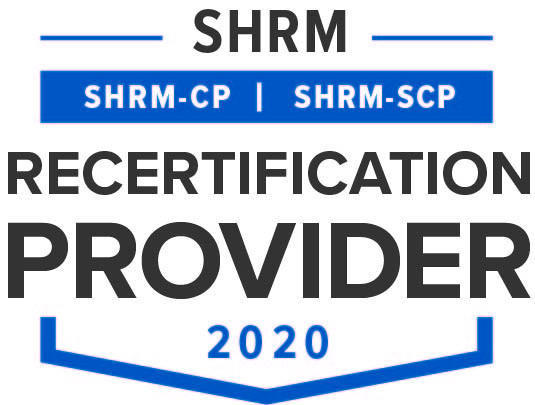 Check Out Our Digital Options 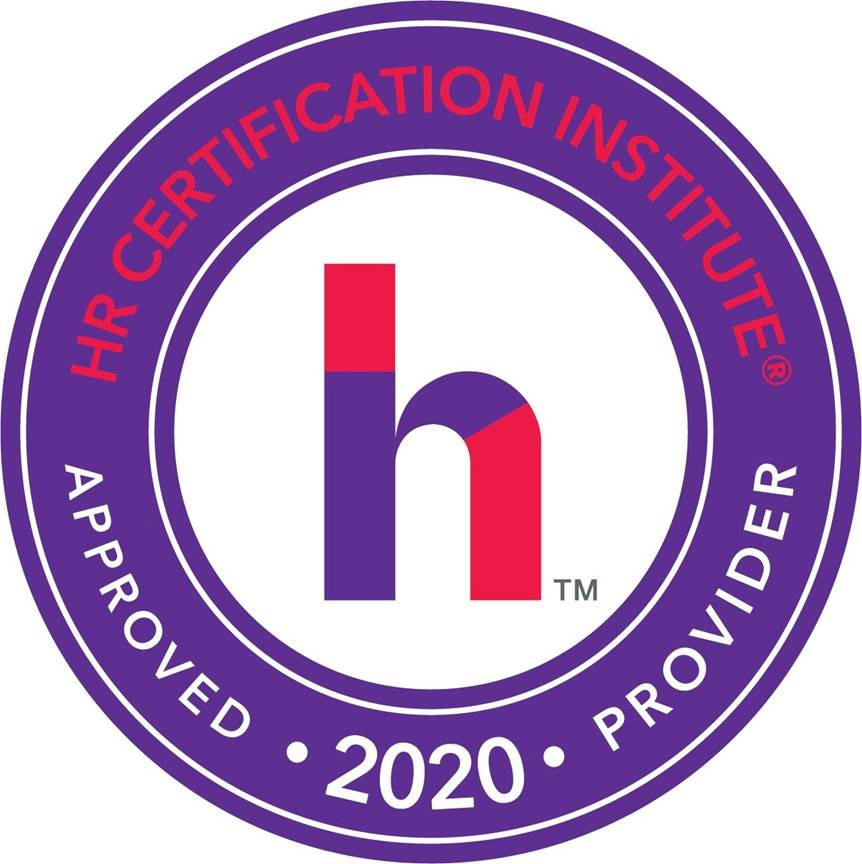 HR CERTIFICATION INSTITUTE Hereby Certifies That Dove Development & Consulting, LLC Is An HR Certification Institute Approved Provider And Is Authorized To Use The "Approved Provider" Seal With HR-Related Continuing Education Workshops and Seminars.

Check Out What We Offer
Close

A monthly newsletter keeping you up to date on resources that will help catapult your personal & professional growth process!

Around the first of each month, you'll receive our complimentary Intentional Action For Ongoing Growth newsletter that's packed full of information you can build into your growth journey!

And get access to our lesson called 3 Keys to an Effective Leadership Transition just for signing up!

Complete this form and we'll be in touch soon to set up a time to discuss how we can serve you.